“Bad poets hear the cries of

strangulated beasts, the whispers of djinns

and the cries of cats possessed by the demons of war”

A history pamphlet I read

are descendants of Kisra, an Arab king

wrung out of Arabia by the rise of Islam.

Today, Bornu is a bad poet

by dark demons of a war god.

My father too, a bad poet

strangulated in his bed

by heavily-clawed fists of beasts of a nation

who whisper djinns of poverty

into his home in a Borgu town.

A poor old man’s son walked around a town

he looked into the faces of hungry children

& remembered a bad poet once

said that “poems do not end”

he looked into those faces again

that chants the poetry of dust & all the spells

that send hearts on a path of transcendence

Poetry of a bad poet does not end

so is the sorrow sowed by

the Muharram Mayhem of Zaria

“Muharram is the mother of all haram”

Karbala too is a bad poet

have inked sorrow & hung them

as mu’allaqats of an endless pit of grief

on its Kaaba of love & nobility

I do not know if this is a bad poem

bad poems are hard to name

but these are grey buds of sorrow

blossoming in the heart of a poor man’s son

who lives in a broken home in a nation

suffocating under the grip of heartless beasts

A bad poem is sometimes a catharsis

a spring that makes joy blossom

some days, a bad poem is warm & soft

between the innocent lips of a boy unlettered

in the sacred art of seduction

but this poem is winter-cold & hard

like the heart of Pharaoh at the sight of Moses

but this is an ellipsis of damnation

epitaphed on the grave of an old beast 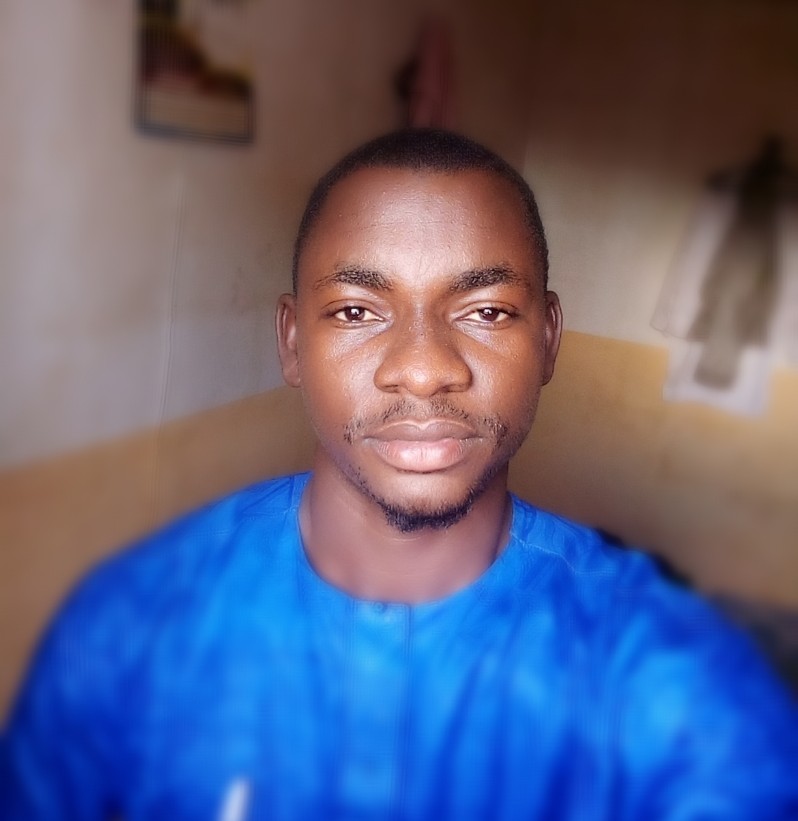 SAI Sabouke is a made-by-Nigeria poet living in New Bussa, Nigeria. He holds a BA in English from the Usmanu Danfodiyo University, Sokoto. He finds Sufism, History and Language as fascinating tools for man and society regeneration. His writing has appeared in Praxis Magazine, Dugwe: Online Journal of Abuja Writers Forum, Synchronized Chaos Magazine, Peacock Journal, African Writer and elsewhere.

Photo by KML from Pexels