in a city far away from home, a mother is teaching a boy
how to carry magic in his mouth.
she is teaching him to speak in a language that doesn’t sound borrowed

but the boy is afraid, because the heaviness
of the words is stretching his throat into a size
he thought only the sky could have
he is afraid because each word tears the clothes
hiding his nakedness, exposing him to a body
carrying questions for skin

the mother then asks the boy- how long can your tongue
hold on to something that doesn’t give it life?
he answers in a tone familiar to dead ears

remembering his foolishness
of laughing at those who speak with
an accent that smells of home whenever
they try to carry a language other than their own.

In a city far away from home, a mother is asking
a boy how he will get home since he’s lost

the boy looks at his mother and says-

I am always home when I’m able
to bend my tongue into a shape. that can
hold my dialect without breaking. 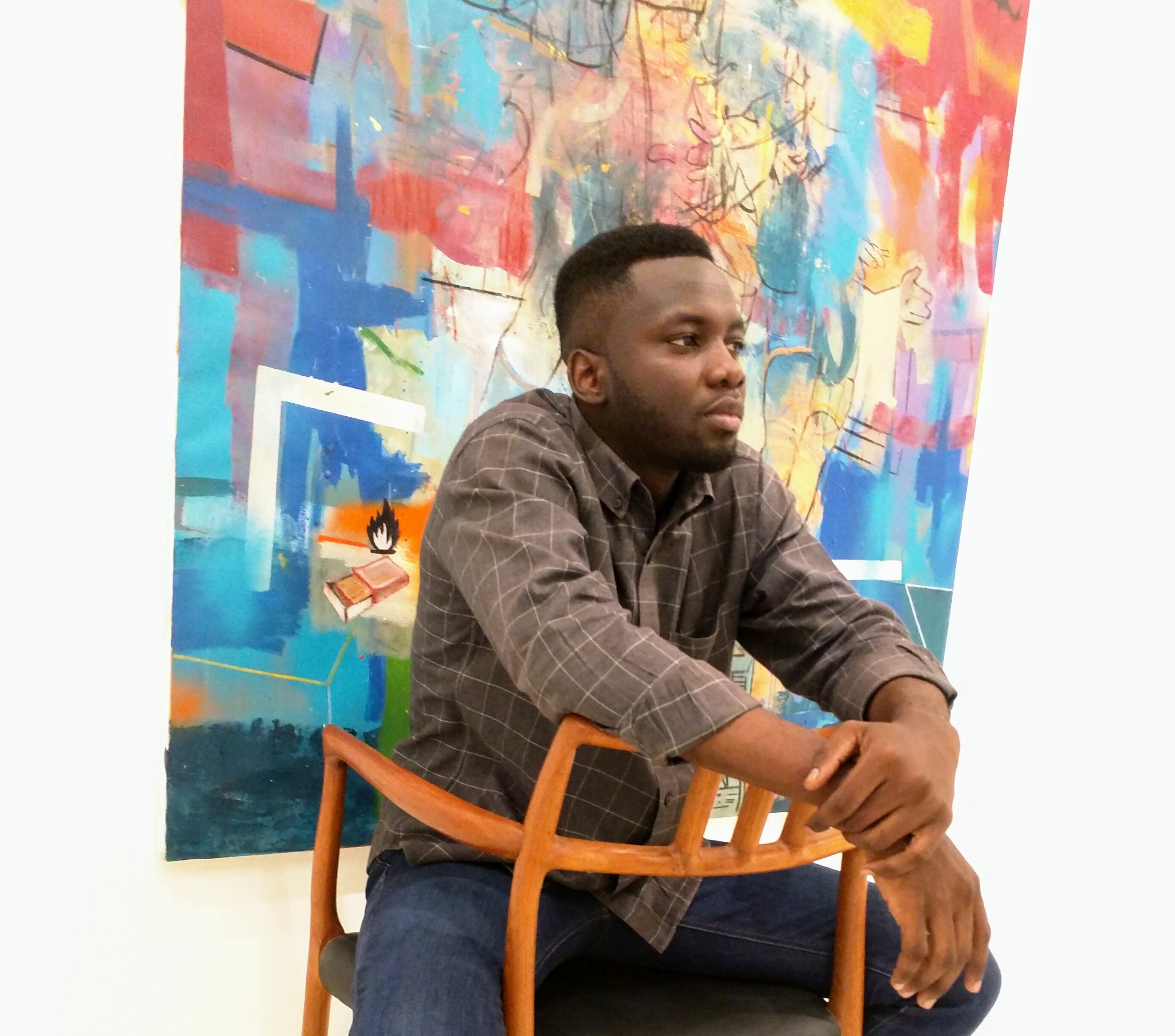 Jay Kophy is a Ghanaian poet and writer. His poems have featured in literary magazines such as Kpodola, Kalahari Review, Eunoia Review, Tampered Press and many others. His debut pamphlet ‘By the Fireside’ was published by Libros Agency in 2018. He is also the curator of ‘to grow in two bodies’, a collection of poems and short stories from 35 poets and writers. You can follow his works on twitter and Instagram @jay_kophy.

Photo by Nicholas Githiri from Pexels