The English Translation of the Lovers’ Dictionary | Abigail George.

The sun licks the water dry
from earth’s knuckle, through the paradigm
of movement. Gold honey shines upon

the crust (invisible with the ghosts
it carries from the sea into the cloud’s
belly, a playground made of wailings).

I believe there’s a tree in every wind
brushing past this field of lifeless bodies.
The leaves, greening into the skin like algae,

and coppered with ash from midnight breath,
the moon singing its heaviness to sleep,
the colour of death flustered against the merciless

broach. I believe death is the end of war,
not the beginning. The shoreline opens itself,
tightens the wet soil beneath. Anything the soil

touches is made into another. A re-creation.
Grief sits in the loneliness of the body,
I suppose, the soul is moved to places

that would float with terrible sorrow.
That when death came forth, all the soul did
was to roll away its stone. 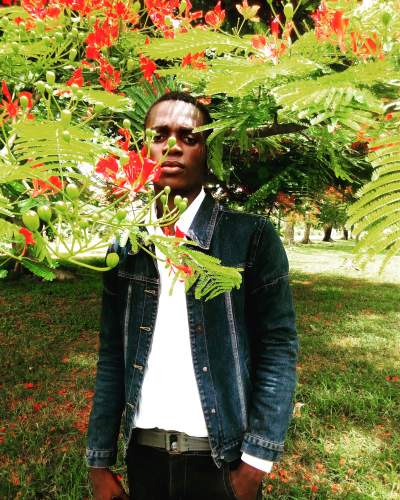 Wale Ayinla is a Nigerian poet, essayist, and editor. He is a Best of the Net and Best New Poets Award nominee, and his works appear or are forthcoming on Guernica, Existere, FlapperHouse Palette Poetry, Connotations Press, Waccamaw, and elsewhere. He is @Wale_Ayinla on Twitter.

Photo by Engin Akyurt from Pexels